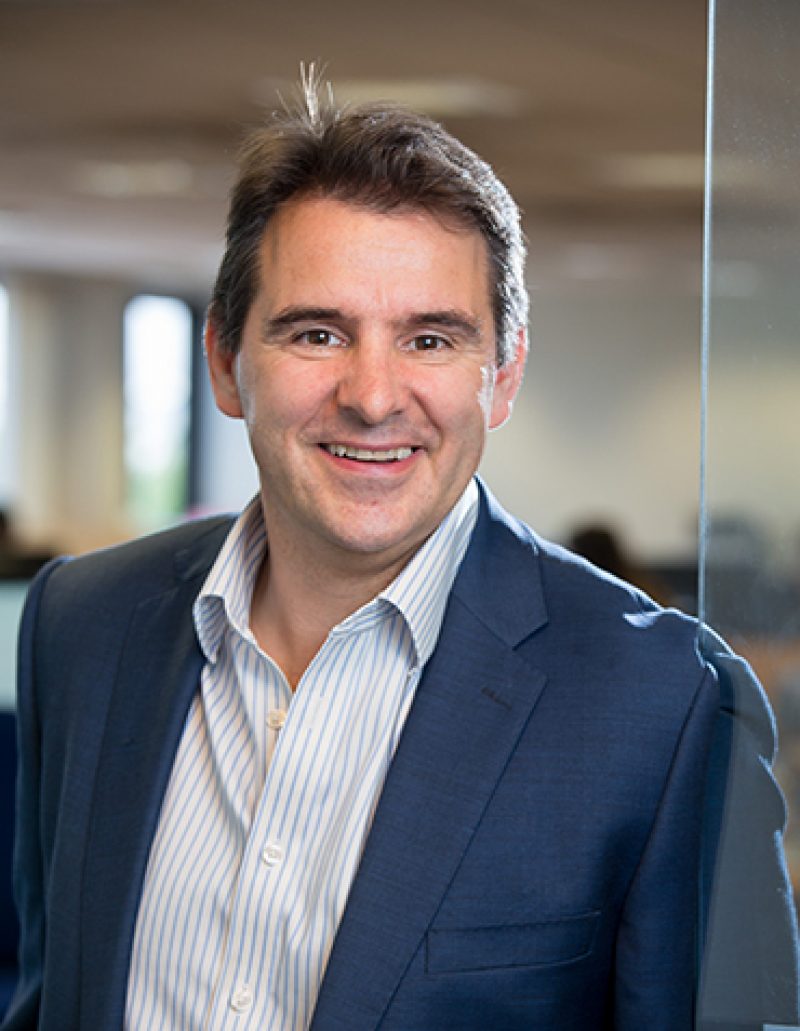 Total Builders Merchant value sales in February 2019 were up 4.1% compared with February 2018 – and up 8.2% compared with February 2017, as a relatively dry and mild month helped outdoor trades. Landscaping (+11.6%) and the largest categories Heavy Building Materials (+4.7%) and Timber & Joinery Products (+4.3%) did better than merchants overall. Decorating grew more slowly, while Plumbing, Heating & Electrical and Kitchens & Bathrooms were flat.

With February having two fewer trading days, sales were 0.9% higher than in January. Average sales a day (which takes trading day differences into account) were up 11.0%. Four categories did better, including Landscaping, Kitchens & Bathrooms and Heavy Building Materials. Tools, Timber & Joinery Products and Plumbing, Heating & Electrical were among six categories that grew more slowly.

Cumulative sales for January and February were 4.5% ahead of the same period last year. Landscaping (+9.4%) was strongest, with Heavy Building Materials and Timber & Joinery Products both up 5.3%.

February’s BMBI index was 108.7, the highest February BMBI index to date. Plumbing, Heating & Electrical was top (125.7). The average sales a day Index for February was 112.8.

Derrick McFarland, Managing Director Keystone Lintels, comments: “Demand for both social and private housing are positive, interest rates are still historically low, wages are increasing moderately, so what could affect a promising construction sector in 2019 and beyond?

“Oh yes, Brexit! Predictions for the next three months, or longer, may as well be written in invisible ink for all the light we can throw on it, so what should we be doing as an industry?

“One of the key questions we’re being asked is what our plans are. As an independent manufacturer, Keystone decided to minimise disruption to our valued customers by holding a minimum of six months’ stock of steel in raw material and finished goods in the UK. This may turn out to be a crazy action, or a well thought out plan, but the message is: we are prepared. I should clarify; this material is earmarked for loyal stockists, based on the peak period of 2018. We hope all other product suppliers have plans in place which will similarly keep house building on track.

“The housebuilders’ immediate and ongoing challenge continues to be sourcing skilled labour. This invites further scrutiny of off-site options, which both merchants and manufacturers need to be aware of. At Keystone, we are seeing builders develop a growing number of off-site houses and other components, including garages. This is both a risk and an opportunity and may affect the traditional supply chain route.”