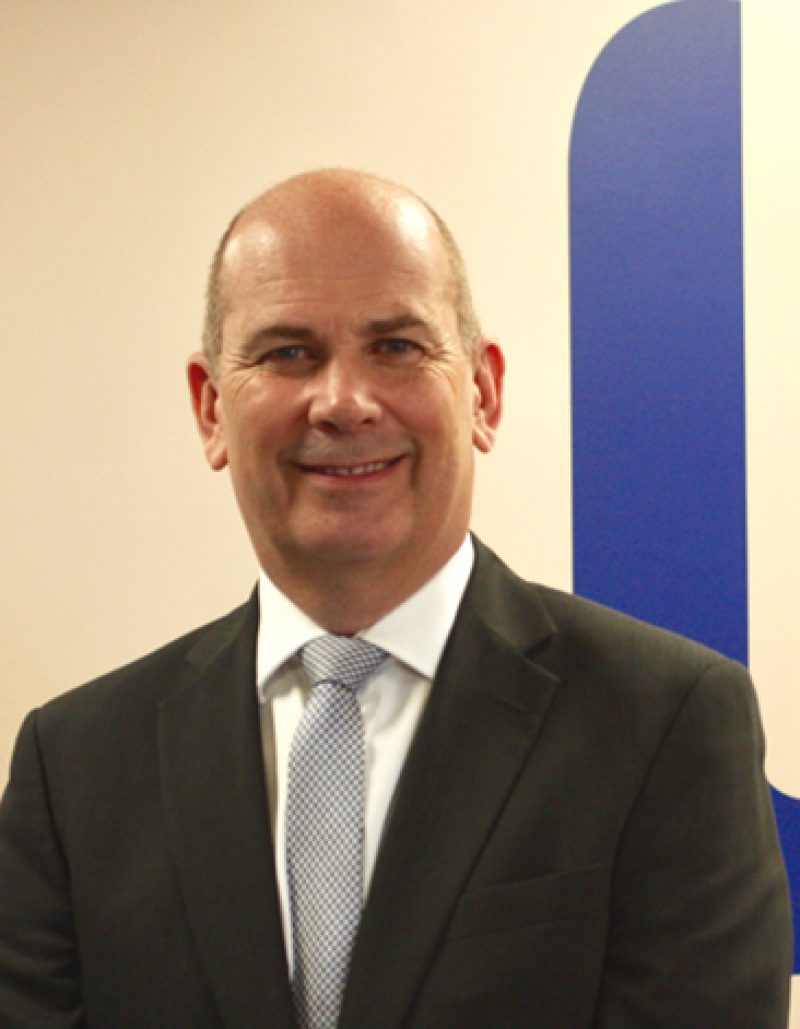 2019 will go down as one of those years we won’t forget. Brexit dominated the headlines and created uncertainty across all spheres of business in the UK, including the builders’ merchant and retail stockist sectors. The year also reminded us the effect weather and long periods of rain can have on business and sales.

Most product categories reported lower value sales over the period, with sales of the seasonal category landscaping down the most, by -33.2%, followed by Heavy Building Materials (-14.8%) and Timber & Joinery Products (-13.1%). Quarter-on-quarter value sales for Kitchens & Bathrooms fell by -6.4%. The only two categories to report growth over the period were Workwear & Safetywear (+11.2%) and Plumbing, Heating & Electrical (+3.8%).

Mike Tattam, Sales & Marketing Director Lakes, and BMBI’s Expert for Shower Enclosures & Showering, comments: “Looking back, 2019 was a year on hold. The first quarter started promisingly, but the RMI replacement and improvement market for shower enclosures and bathroom products was weakened by constant negativity in parliament and the press over Brexit. Different channels and different regions were affected in different ways, but some stockists reported sales down by up to 10%. The final three months were particularly weak.

“However, December’s General Election appears to have been a pivotal moment. The public and business responded with relief to the prospect of clarity and stability from a big-majority Government, and the constant carping in the media has eased.

“GfK’s Consumer Confidence index rose strongly in December, by 3 points, followed by a further 2 points in January. January also saw a strong 1.9% rise in house prices, according to Nationwide. Consumer spending grew 3.9% in January, according to Barclaycard, up from a lacklustre 1% growth in December. This has yet to translate into business across all sectors, but it sets the scene for better news for the home improvement market in 2020. We expect homeowners will have the confidence to spend on their property, including investing in a new or improved bathroom.”