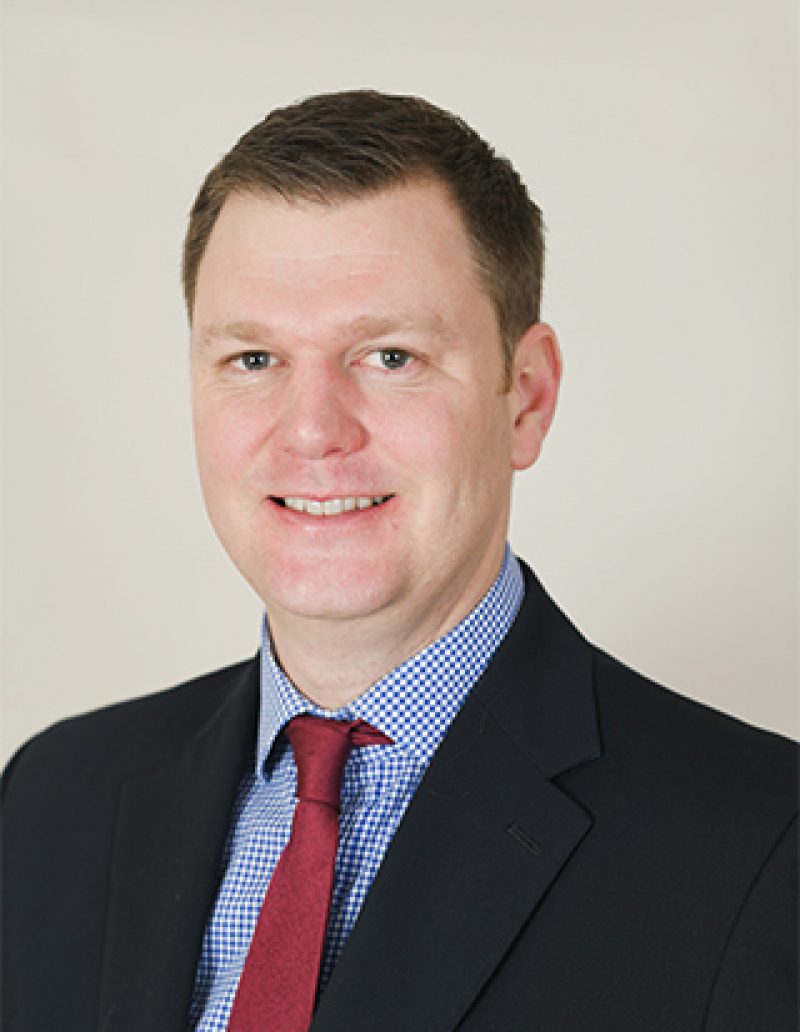 The disruption from Covid-19 has been far greater than any Brexit effect, for which we had long prepared.  However, it was immediately apparent that the Brexit deal did not result in frictionless trade with Europe; whilst there are no tariffs payable, customs arrangements have increased both administrative and haulage costs.

Haulage costs in particular have been exacerbated by a reluctance amongst many hauliers to travel from the continent to GB for a variety of reasons, most notably for fear of a lack of preparation for customs formalities by some consignors, resulting in significant delays for drivers and their equipment waiting to be allowed to continue their journey.

The ongoing need to take Covid tests before being allowed to cross the border has added another reason to stay in Europe, whilst the number of return loads from GB back into Europe has fallen.  One statistic quoted was that 50% of all return loads in Q1 to date have been empty. It used to be 10-15%; that has a huge impact on costs, which are loaded onto the inbound route increasing the prices demanded by hauliers. Currently, we’re seeing surcharges of some 25%.

Quite simply, it is easier for hauliers to find work in continental Europe – and more profitable.  We expect this trend to continue for at least the rest of the first half and until something closer to equilibrium in import – export volumes is restored.

Volumes crossing the border from Europe have been lower during Q1, the result of both stock piling in Q4 2020 and the decision by some companies to focus their efforts on domestic trade. Volumes are expected to rise during Q2 as trade normalises; we fear this will over load an already strained customs agency capacity.  As we import most of our products from Eastern Europe, a smooth and robust supply chain operation is really important. We have been working tirelessly to both maintain supply and mitigate cost impacts.  Relationships with hauliers has been key.  We’re building stocks ahead of what we expect to be a strong year and carrying out risk assessments on our supply chains to ensure we have optimum strategies in place.

We also continue to monitor the availability of skilled labour closely.  Britain relies on a large number of Eastern European workers in both construction and manufacturing supply chains; the availability of skilled labour to keep Britain building is incredibly important. We don’t anticipate a major change amongst those already settled here; many have been living in the UK since as early as 2004 and have families, homes and secure employment; the UK is very much their home.

It is however likely that there will be lower immigration in future.  Right across our group, we continue to focus on the opportunities to de-skill the installation of our products as far as possible, so they’re easy to install right first time.

Despite the challenges in our economy, the construction market continues to show its remarkable resilience, our merchant customers have welcomed the clarity from government around essential trade, allowing them to stay open, and all of us have benefited from a resurgence in RMI demand.

The Covid effect means people are working from home more than ever before, a trend we expect to continue.  The nation are using their houses differently; for many, they have become our work spaces as well our homes. Loft conversions and extensions to add quality space, including roof windows to bring in natural light and ventilation will continue to feature highly on wish lists. Volumes are incredibly strong and we remain extremely positive for the year ahead. 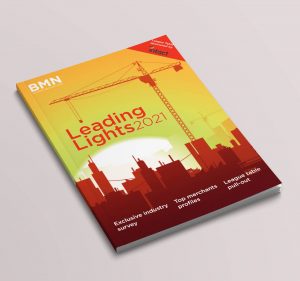 All the BMBI Expert comments, along with additional insight and perspective from global insight agency GfK, the Builders Merchants Federation and MRA Research, can be viewed and downloaded here.

The full Leading Lights supplement can be viewed on BMN’s website here.