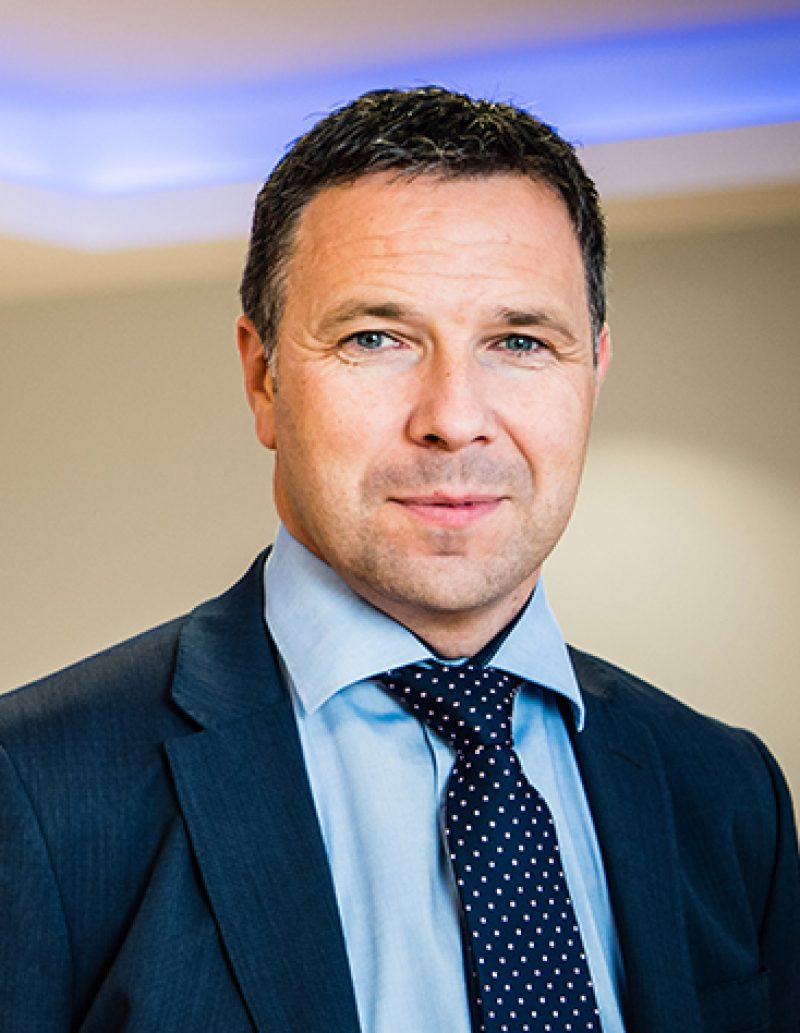 Total Builders Merchants value sales to roofers, builders and contractors in January 2019 were up 5.0% compared with January 2018. Four categories did better, including the two biggest: Timber & Joinery Products (+6.2%) and Heavy Building Materials (+6.1%).

January’s BMBI index was 107.8, with one additional trading day and was the highest January BMBI index to date. Plumbing Heating & Electrical was top (130.8). The average sales a day Index for January was 101.6.

John Duffin, Managing Director Keylite Roof Windows and BMBI’s Expert for Roof Windows: “It was encouraging that 2018 ended more positively than it began, and our outlook for the roof window market in 2019 is strong, particularly for RMI. The continuing trend towards home improvements is a positive one, especially in areas like London where space is at a premium and the main way to extend is moving upwards into the roof.

“Housing demand is high too. After the financial crisis of 2008 we saw the switch from ‘move’ to ‘improve’ where homeowners, unable to move, invested time and money in improving their living spaces. The growing trend in new build and RMI projects will allow the roof window industry to push forward this year, and new product launches will give consumers more reasons to buy.

“We are not complacent to the potential impact on our market of a ‘No Deal’ Brexit. Brexit proofing plans are in place, but it remains to be seen what the real effect will be. ‘No Deal’ would be particularly difficult for the roof window industry, due to the significant cross-border sales and travel. Whether we have a ‘Deal’ or ‘No Deal’ the volume of almost-daily statements, debate and confusion emanating from parliament is sapping consumer and business confidence, and this won’t be helping any market.”