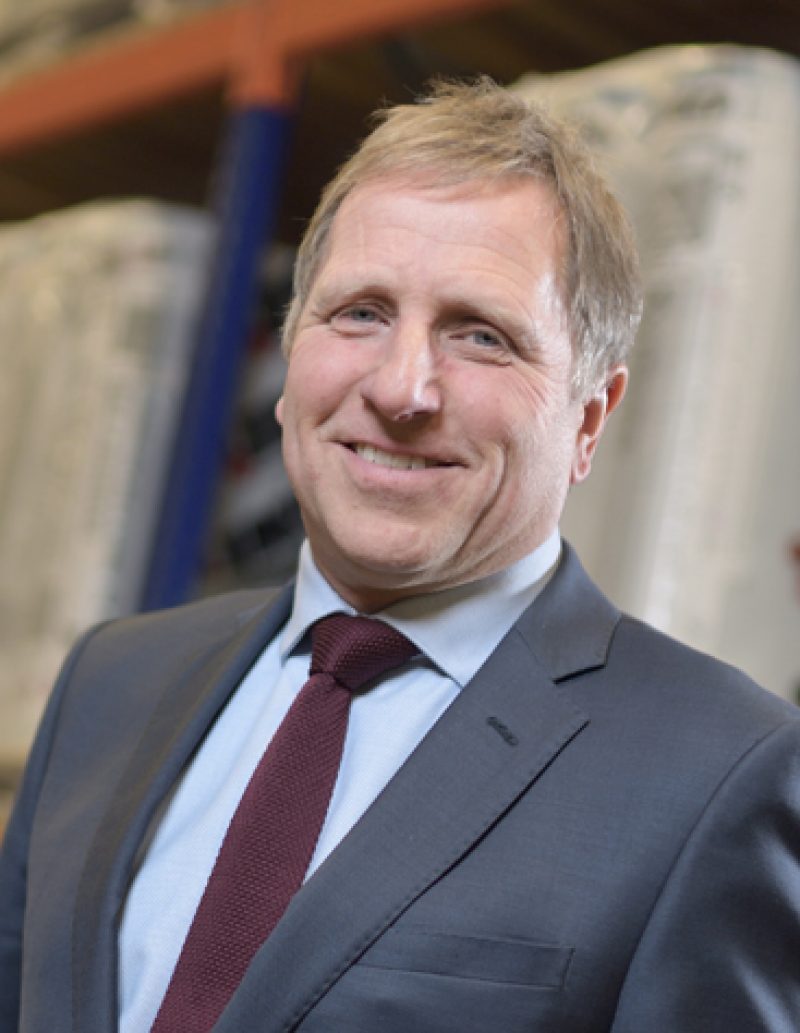 Overall merchants’ sales in December 2018 were 1.0% higher than in December 2017. Four categories did better, including Timber & Joinery (+2.7%), the second-largest category.

Paul Owen, Commercial Director Distribution IKO PLC and BMBI’s Expert for Roofing Products said: “Roofing product sales were strong in the last three months of 2018, with sales ahead of Q4 2017. Merchants and independent roofing distributers did particularly well. This overall positive picture however covers a broad range of performances in different areas.

“In some regions – particularly in the key regional cities of Birmingham, Leeds, Manchester and Belfast – there has been a lot of major construction activity. The Deloitte Real Estate Regional Crane Survey, which monitors construction activity saw a sustained or increased level of development across a range of sectors including offices, residential, hotels, retail, education and student housing.

“Housing repair maintenance and improvement (RMI) activity was also up on Q4 2017 and on Q3 2018. Some main contractors have reported difficulties in hiring roofers – an indication of a busy market and the continuing skills shortage. Minimal winter weather disruption also contributed to roofing contractors increased output.

“Mid-sized roofing contractors report that surveys and enquiry levels are also up on the same period of 2017, giving some reassurance that despite uncertainty, clients are continuing to plan new projects.

“Despite the now widely accepted view that we need to ramp up housebuilding to make good the housing shortfall and keep pace with the needs of a growing population, new build is not contributing as much to the overall positive picture. NHBC starts are 1.2% down on the same time last year with developers seemingly cautious as the Brexit deadline draws closer. Some regions look more positive, with Yorkshire and Humberside showing a 20% reported increase in housebuilding registrations.”