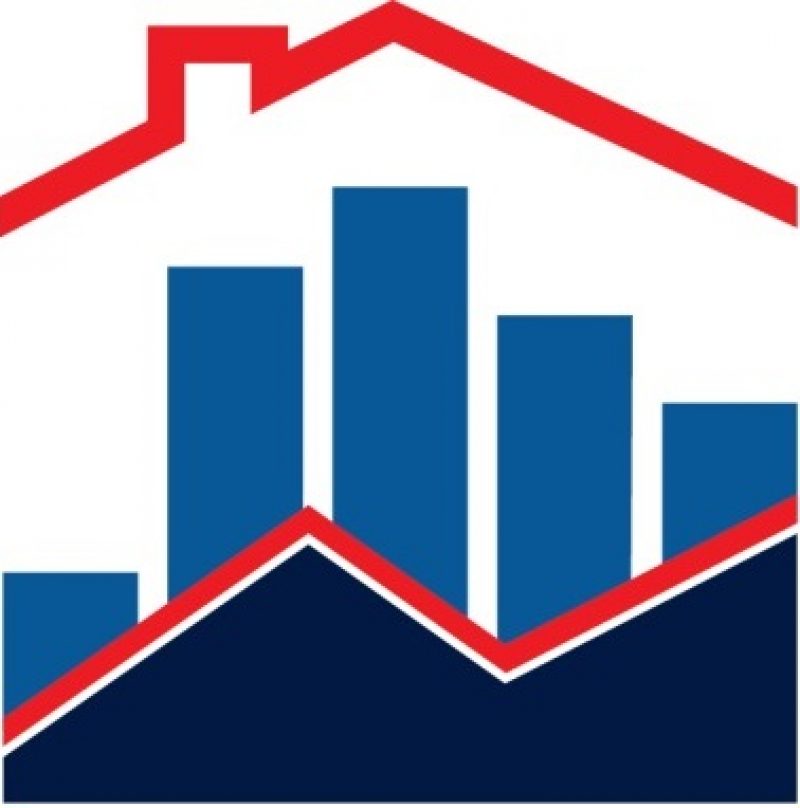 The latest sales figures from GfK’s Builders Merchants Panel, released today by the Builders Merchants Federation (BMF), show sales in Q3 2015 through the UK’s general builders’ merchants were up on both the last quarter and the same quarter in 2014.

Most sectors performed strongly in Q3 2015 compared to the same quarter last year. Some smaller sectors performed very strongly: Plumbing, Heating & Electrical, up 10.4%, Workwear & Safetywear, up 9.6% and Services up 7.4%. In contrast Renewables & Water Management was down -16.7%.

Sales dipped in August but bounced back 9.7% in September. Interestingly, when taking into account two fewer trading days in August, average sales value per trading day in September was £21.22m, -0.2% lower than August.

Commenting on the figures, BMF MD John Newcomb said: “The Builders Merchants Panel has now returned 15 months of data, enabling us to make year on year quarterly comparisons for the first time. Most sectors have performed strongly in the last quarter. However, Renewables & Water Management stands out from other sectors with a pronounced drop in sales. It appears to have suffered since the Government announced that Zero Carbon Standard for new homes would be discontinued.”

Additional Insight from GfK paints a bright future for Builders’ Merchants. Business confidence is falling, but consumer confidence is at its highest since 2000. Homeowners have a greater intention to build and improve their homes, and property transactions have returned to pre-recession levels. On top of this, the Chancellor has announced the “biggest housebuilding programme since the 1970s.”