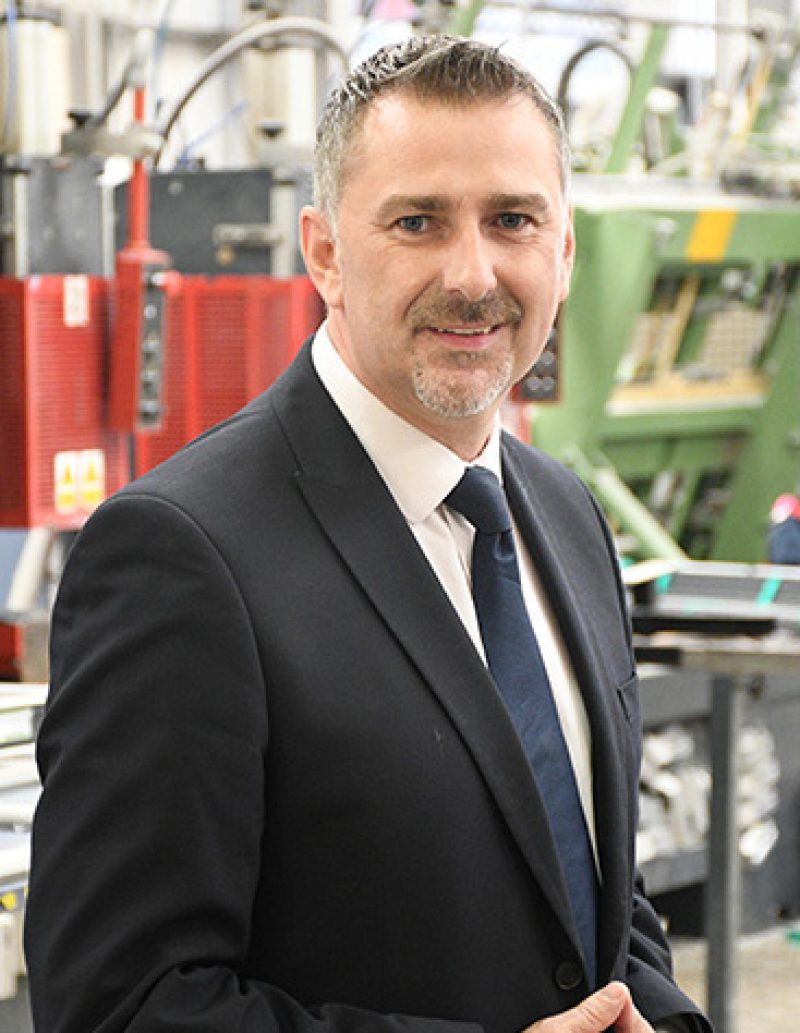 A lot has changed over the past two years, and the windows and doors industry seems to have been presented with new challenges to overcome every month. Twenty twenty-two looks set to continue in that same vein.

Having worked our way through Covid, negotiated its restrictions to keep our businesses operational, and contended with the resulting supply chain issues and cost inflation, Q1 has given us a new set of problems triggered by the conflict in Ukraine. The war has amplified existing inflation and supply problems and added more pressure to energy costs when we were hoping to see improvements.

The war has also knocked consumer confidence and total demand for windows and doors started to fall in Q1. Rapid food and energy inflation has disproportionately hit homeowners with low or average incomes, and this is where volumes are falling the most. These ‘Have Not’ homeowners, many under 45, are now delaying non-critical home improvements, doing less while more confident DIYers are doing those they really need themselves to save on costs.

Forecasts for the rest of the year and 2023 have been reduced following the events of Q1, but what we are increasingly seeing is a market of two parts which are still diverging, making the market as a whole harder to read. While demand among the ‘Have Not’ homeowners is dropping off, the ‘Haves’ continue to spend.

The ‘Haves’ are mostly homeowners without mortgages or with low mortgages. They are predominantly older homeowners whose properties have been appreciating in value over the last 20 years. They account for the bulk of UK savings which increased significantly over the last two years, and they’re often referred to as the Bank of Mum & Dad. They have continued to spend on a range of home improvements and we hear that waiting lists for installers have got even longer.

So, while there are challenges to overcome, there are clearly still opportunities for suppliers to the Haves and the DIY market, and for those selling into the New Build and commercial markets, which remain buoyant. Continue to market your windows and door products strongly: there are prospects for growth even in the most difficult circumstances.