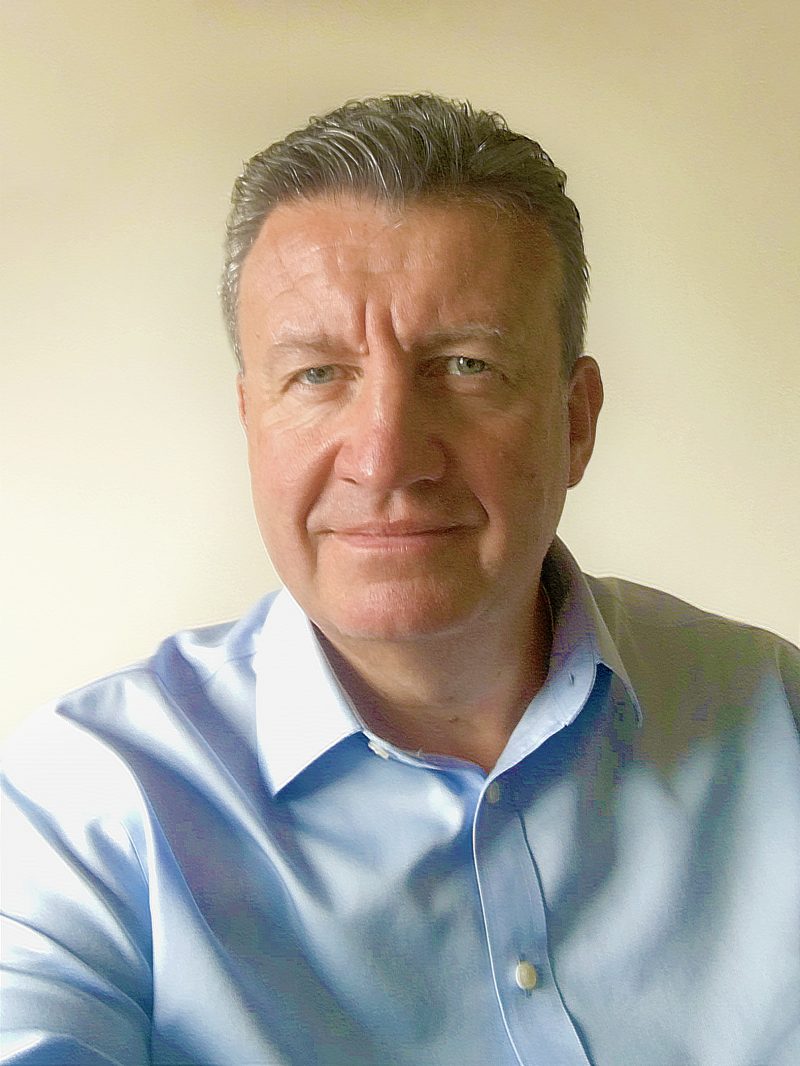 With inflation at a 30-year high, disposable incomes are starting to be squeezed. The cost of living crisis dominated headlines in March as annual inflation hit 7%, weakening demand across the sector. At the same time the market’s reaction was not as severe as expected and our own monthly total paint missed forecast for March by just 1.2%.

March’s trade market moving annual total was 1.3% points down compared with the previous year, not as steep as it could have been. Year to date, volumes were up 0.2% points against the previous year.

Apart from holidays, home improvements are also a priority for many, with 40% of consumers planning to save to invest in their homes in 2022. Priority does not equal reality. With consumer wallets getting squeezed, priorities will be shifting based on what is affordable as the year progresses, which might have a significant effect on categories reliant on consumer spend. Within builders’ merchants, this particularly is a ‘watchout’ as the decorative category within builders’ merchant groups underperforms the market.

In the short term, Trade is unlikely to soften further as surveys suggest 44% of painters and decorators are booked up five months and more in advance, with only 3% having no advance bookings.

Premium emulsion volumes are up +11.2% year on year and will continue to rise. A clear message is to focus on where the value is, and for trade to up sell from contract emulsions. Masonry paint dropped -12.8% year on year, most likely affected by poor weather in Q1 2022, but it could also be an indication of the exterior category being in a downward trend as part of a two-year cycle following the spike in sales during 2020 lockdown.

Retail sales are forecast to decline as the DIY boom softens with people returning to work, as well as considerable economic uncertainty over the next few years.

The Trade Paint market on the other hand is forecast to see continued growth over the next few years, driven by new house building as well as commercial and private housing RMI.