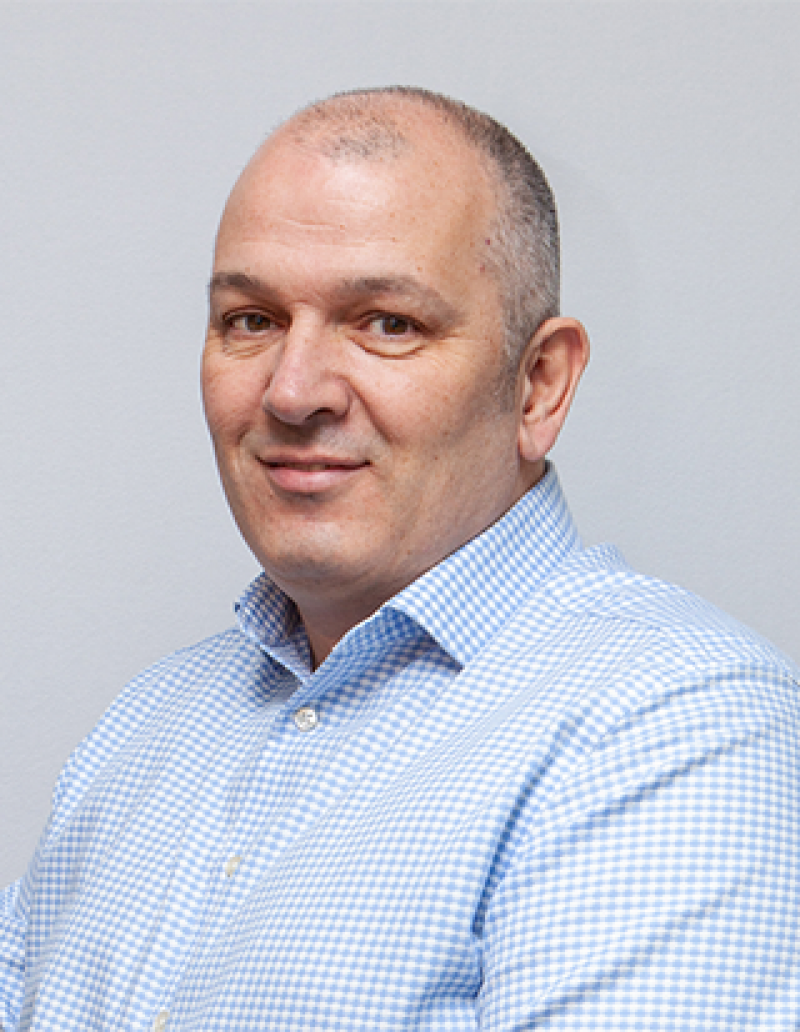 Just over two years ago we all thought that Brexit was our biggest issue. Then along came Covid. Now it’s the conflict in Ukraine.

It’s been a tricky two years for timber. Having successfully navigated the challenges posed by Brexit and then Covid, the conflict in Ukraine is disrupting supply chains and causing major problems in many different areas of our business.

The first is on the supply of timber products which are usually sourced solely, or mostly from Russia, Belarus, or Ukraine. Russian Birch Plywood, for example, is widely used for its looks and strength, characteristics that are difficult to emulate with other materials. As such, timber suppliers have been scrambling to find replacements for it since the invasion began. A specially formulated OSB with a paper coating is one possible alternative being investigated.

Fibre (wood) is also in short supply. The movement of fibre from Russia and Belarus into Europe has almost completely stopped, causing major issues for some manufacturers. Fibre was already experiencing shortages thanks to an increase in bark beetle infestations. The upshot is that fibre is now more expensive, and it will go to sectors able to pay the higher prices.

The invasion has also put further pressure on energy resources, so prices are volatile. Gas has a long term (10 year) average cost of around 50p, however in the first weeks of March it rose more than tenfold to 539p. In the first week of April it dropped back to approximately 240p. The scale of the increase is catastrophic to manufacturing businesses who rely heavily on energy (70% of UK electricity is derived from gas) and are unable to absorb the extra outgoings.

The availability and cost of chemicals such as urea (a base chemical for manufacturers and crop fertilisers), a fifth of which is sourced from Russia, is also causing major disruption.

Altogether, it’s made for a difficult start to the year, and there may well be more choppy waters ahead for timber, as a fragile supply chain and rising prices will surely take its toll on all those involved in the sector as we move through Q2 and beyond.