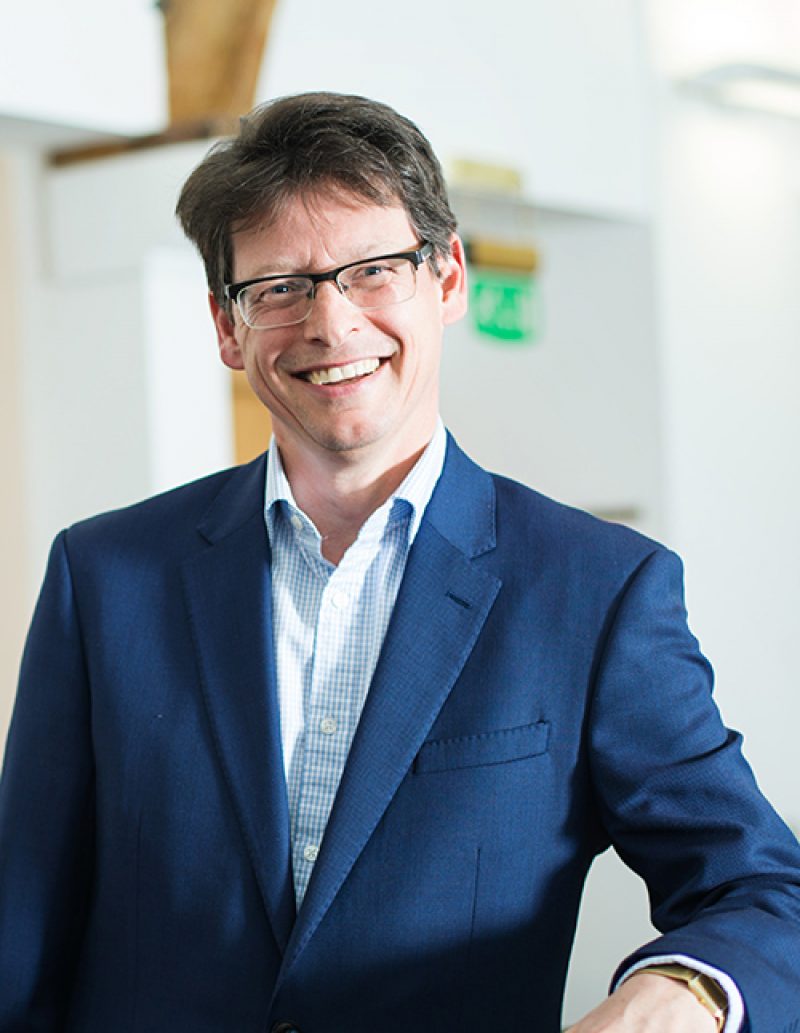 The New Year ushered in a new, mostly unwelcome lockdown and as a result, trade sales started slowly in Q1. This was further compounded by bad weather in February.

Fortunately, March saw a bounce back in demand and the strong performance has continued into the spring months. The economic forecasts from the Bank of England are positive and have given rise to a resurgence in housing developer activity.

The Government’s scrapping of the Green Homes Grant Scheme after just a few months was a blow to the industry. It removes an important stimulus for achieving the nation’s carbon reduction targets, particularly after announcing an ambitious new target to cut carbon emissions by 78% by 2035.

Disposing of the Green Homes Grant Scheme follows the demise in 2015 of its predecessor, the Green Deal. Both were axed because of extremely low take up. Both were soft launches, so not many people knew that much about them. They were not without their complexities and it was expected that installers and the supply chain would make them work, yet most of the industry was left out of the consultation process which could have revealed practical flaws that could have been ironed out. The problem is now more urgent. Britain’s 26 million strong existing housing stock is older and less energy efficient than most countries in Europe and unless it is improved it’s hard to see how the UK can meet its ambitious targets.

Housebuilders, housing associations and homeowners will likely look to existing and new materials to improve the energy efficiency and performance of their homes. As manufacturers we must continue to innovate and offer products and systems which improve building performance but without compromising on cost, quality, or aesthetics.

Overall, the sector has been buoyed by the continued enthusiasm for RMI, building on the trend of ‘improve don’t move’ popularised in 2020. Considering the three greatest barriers to buying a new home are earnings, deposits, and mortgage availability*, it seems as though continued stamp duty holidays and mortgage guarantee schemes are still not quite enough to stall the trend of homeowners investing in and improving their current abodes.